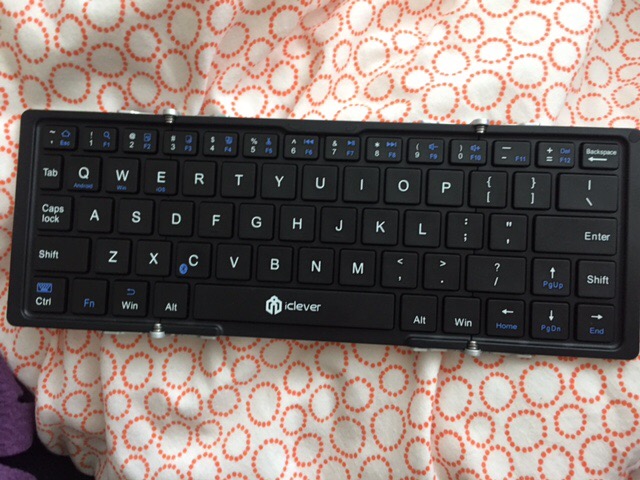 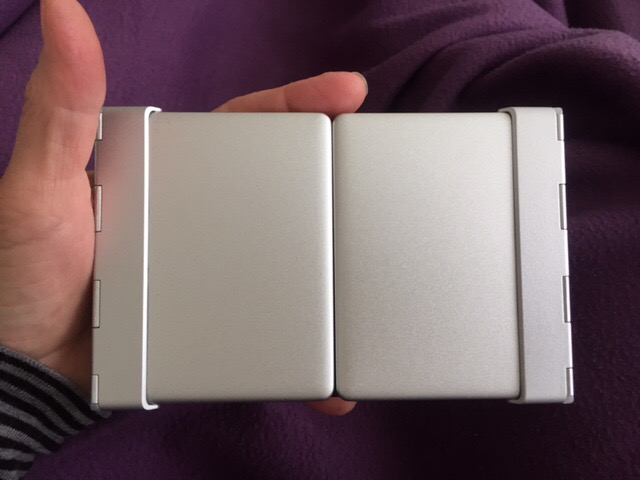 To bond with a dog is not so unusual. In fact, there are many people I know who would never contemplate leaving their dog for 3 months, but Jason and I are about to and today, our golden retriever, Luna, was dropped off with a wonderful family of five. All of them are excited to have her. Jason and I are feeling the loss. This is a beginning step of our Camino.